What is an Engineering Investigation? 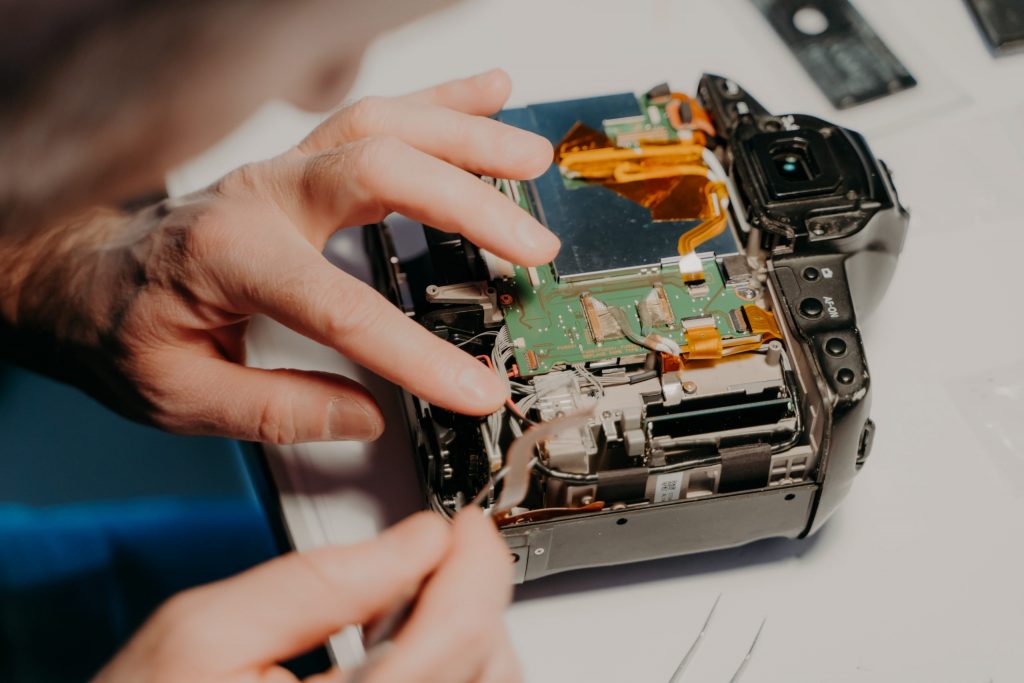 New Product Development (NPD) is usually discussed as a creative process. At Porticos, we develop a vision for a new thing, then figure out how to realize that vision. We use knowledge, experience, creativity, and innovation to create something new.

But Product Development is not a purely creative endeavor. There are technical questions that require technical expertise. So, the engineer must answer them through testing, simulation, and engineering calculations. In general, Engineering Investigation is analysis rather than synthesis. The goal of the expert engineer in the role of the investigator is to collect data to answer a direct question like:

There is no common process to this type of analysis. The process is tuned to specific goals by the expert engineer. But the general methods are easy to describe.

It is important to recognize that we use these testing tools when performing an engineering investigation according to the Scientific Method: Observe, Hypothesize, Test.  For instance, using a computer simulation is an inexpensive way to make observations. Or using that same simulation to confirm or reject a hypothesis.

One of our clients first approached Porticos because they had a recurring field failure. The failure was that a product (not designed by Porticos) was melting. No fires had started but the potential was there. The questions to be answered were: Why is the failure happening? Why is it only happening some of the time? What can we do about it?

Our engineers carefully examined a failed unit but drew no immediate conclusions. Then they began a failure investigation by measuring and observing a brand-new unit, hoping to induce that failure. They discovered that a particular screw would cause the device to overheat if loosened slightly, thus causing the damage. We showed that we could cause a good device to fail, or repair a failing device, by adjusting screw torque. Porticos then proposed a fix to eliminate the problem. We even arranged for existing stock to be reworked. They never saw that failure again. While root cause analysis is normally associated with forensic engineering, it can also be applied to new product development. And our satisfied client soon engaged Porticos to design an even better version of that device.

A large biotechnology firm approached us with an interesting problem. They needed a device that would sense extremely low levels of light with accuracy in an inexpensive handheld device. Porticos determined that there were several types of sensors that might be implemented with that degree of sensitivity. But which one to use?

Porticos built a test apparatus that allowed each of them to be evaluated at exactly the right wavelength and power. After weeks of investigation, we found evidence of one that had the best cost, reliability, and accuracy balance. That knowledge enabled the larger and very successful Product Development effort.

A new outdoor electronics device was required, with some challenging thermal requirements. Typically, that means it needs to be protected from overheating, even in a hot environment. One way to handle a job like that starts with design. Build the thing you envision. Then perform a computer simulation to determine whether it will survive high temperatures. Iteration is expected.

A more efficient way to handle it is to do the simulation first. “Bound the problem” by showing the limits of size and power using different cooling strategies for the component. This reveals trade-offs in a short time. That way, the design engineers can focus on a construction that is likely to work the first time. That final simulation is still needed, but it’s probably going to confirm and provide evidence that everything works as expected.

Engineering Investigation may be done for any number of reasons. It is an endeavor that is focused on answering a technical question. The methodical application of engineering science will almost always provide a good, useful answer with plenty of confirming evidence. Some Product Development firms pay little attention to this crucial part of the work. Porticos take it very seriously.

Contact Porticos for a free consultation on your Product Engineering concerns.  We have the tools and the expertise to find an answer.