Porticos Presentation: New Introduction  Porticos prides itself on being able to provide innovative solutions to our customer’s needs. Want to learn how we do it and hear more about our latest projects? Check out our new Introduction to Porticos presentation, available for viewing or for downloading from our Executive Summary page.

Following Scott Expedition in Antarctica:  A Project Worthy of a South Pole Adventure Captain Scott’s Last Expedition—also known as the fateful Terra Nova Expedition—is a tragic but legendary part of Antarctic history. In 1912, along with his team of four brave men, Scott lost his life in a battle against the cold, isolated wilderness of the […]

Design Firm: Promoting Innovative And Result-Oriented Solution Ten years ago, a small group of accomplished mechanical engineers at Sony Ericsson were drawn together by a passion for leading-edge product development. The freethinking engineers shared a vision to create a product development and design firm environment where creativity and innovation could prosper. 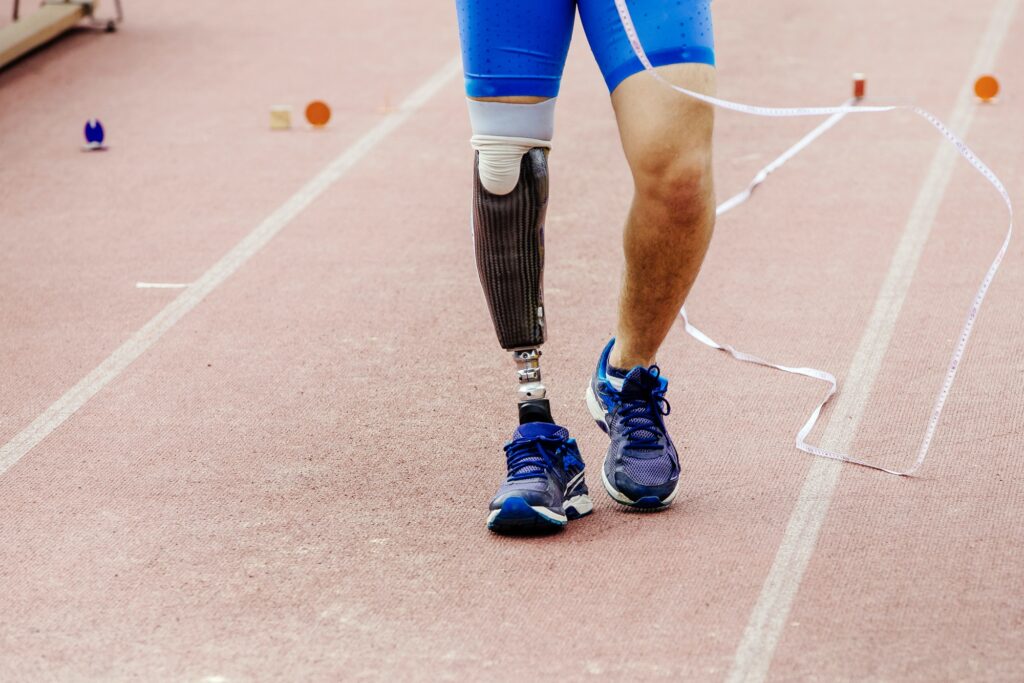 Porticos: Amputee Heat Issues Advancement RESEARCH TRIANGLE PARK, NC – It has been well documented that the insulating environment created by the socket of the prosthetic results in an increase in skin temperature in that region. One Department of Veteran Affairs commissioned study found that mean skin temperature of the residual limb of a patient […]

Porticos: Helps on Fight Hunger in NC RESEARCH TRIANGLE PARK, NC – Porticos is teaming up with the Food Bank of Central and Eastern North Carolina to help fight hunger, and we need your help. Did you know that in the 34 counties served by the non-profit organization more than 500,000 people are at risk […]

Milestone Resource Reaches Porticos  RESEARCH TRIANGLE PARK, NC – Porticos has quietly reached a milestone that has been years in the making. The company can now boast a team of 20 engineers, contractors, and support staff, a substantial achievement that is even more extraordinary in these times of economic uncertainty. This growth (35% in 2011 […]

Porticos: Support for Animal Diagnostic Device RESEARCH TRIANGLE PARK, NC – Recently Porticos engineers were successful in providing the mechanical design and a fully functional prototype of a device that is anticipated to save the dairy industry billions of dollars annually which is lost due to mastitis. What is mastitis and how did Porticos get […]