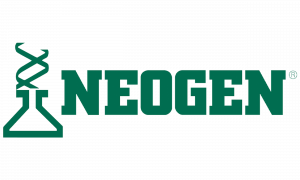 Neogen manufactures a proprietary chemical reagent that glows in contact with microbial life.  Mix some microbes (bacteria, amoeba, etc.) into the reagent and it will fluoresce with the characteristic color of a lightning bug.  The more microbes, the brighter the glow. 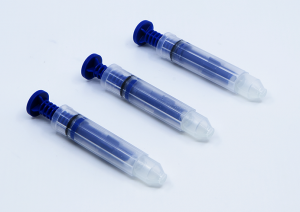 Neogen provides this reagent in a sample cartridge that can be wiped across a surface.  If the surface is sterile then the cartridge remains inactive.  If the surface is contaminated then the cartridge will glow with an intensity that correlates to the density of microbes on that surface.  This is invaluable for environmental monitoring and quantifying the cleanliness of a surface in health care, food preparation, and even public transportation.

For many years, Neogen provided a handheld device to measure the very low levels of light given off by the fluorescent reaction, but the device was plagued by reliability problems.  Many devices spent more time being repaired and recalibrated than actually used. Furthermore, the device was over 12 years old and lacked many of the data and connectivity features that we now take for granted.

The light given off by the chemical reaction is meager, as low as 2 picowatts of total light output.  In order to measure it reliably, several things are required:

The Porticos design team proposed a detailed Work Breakdown Structure that addressed all of these things, and set to the task of Investigation and associated De-Risking that would lead to a successful outcome.

Neogen defined performance expectations for precision, accuracy, and stability.  The required performance was to be demonstrated with their existing “Test Samples” which are electronic replacements for the chemical cartridges.  The “Test Samples” are supposed to emit the representative wavelength of light with almost perfect repeatability.

Unfortunately, Porticos was able to show that the Test Samples were themselves notoriously unreliable.  Light output varied between samples, with temperature, even by orientation.  When all of those things were held constant, there was still significant variability between one test and the next. 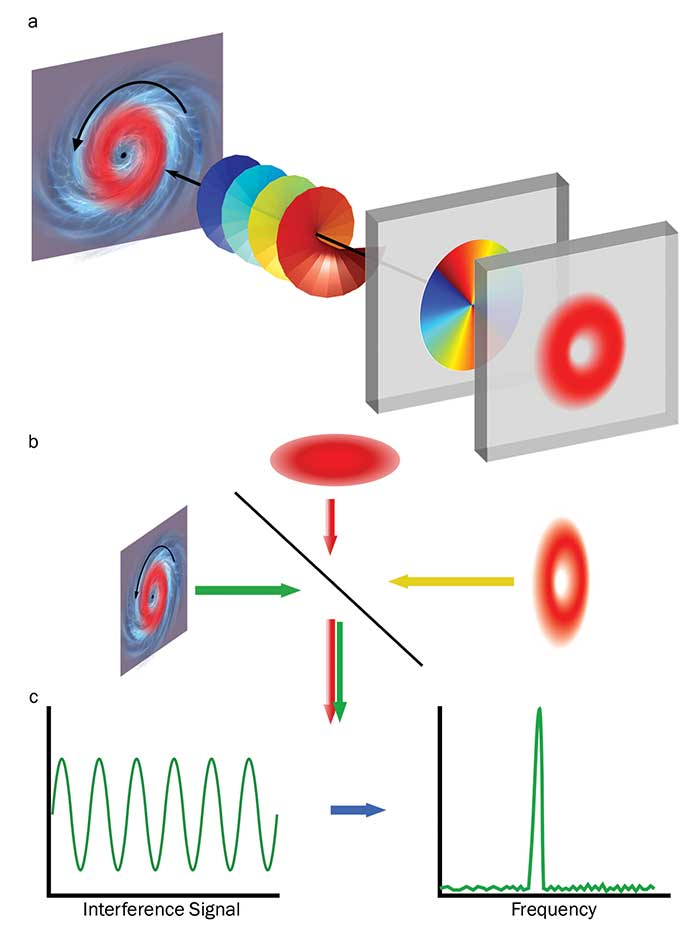 In light of this finding, Porticos stepped up, performing a deep dive into the basic science of optical metrology. This undertaking led to the development of new, better Test Samples that could be used to evaluate the performance of the handheld device.

Concurrent to the development of the Optical Metrology study, and engineering investigation, Porticos was developing new variants of the Accupoint Next Generation, including improved aesthetic and ergonomic design, device software, and power supply. Communication protocols for the new device were defined in cooperation with another firm already updating Windows-based software for analyzing the collected data.

Neogen announced the launch of the AccuPoint Advanced Next Generation in April of 2021. 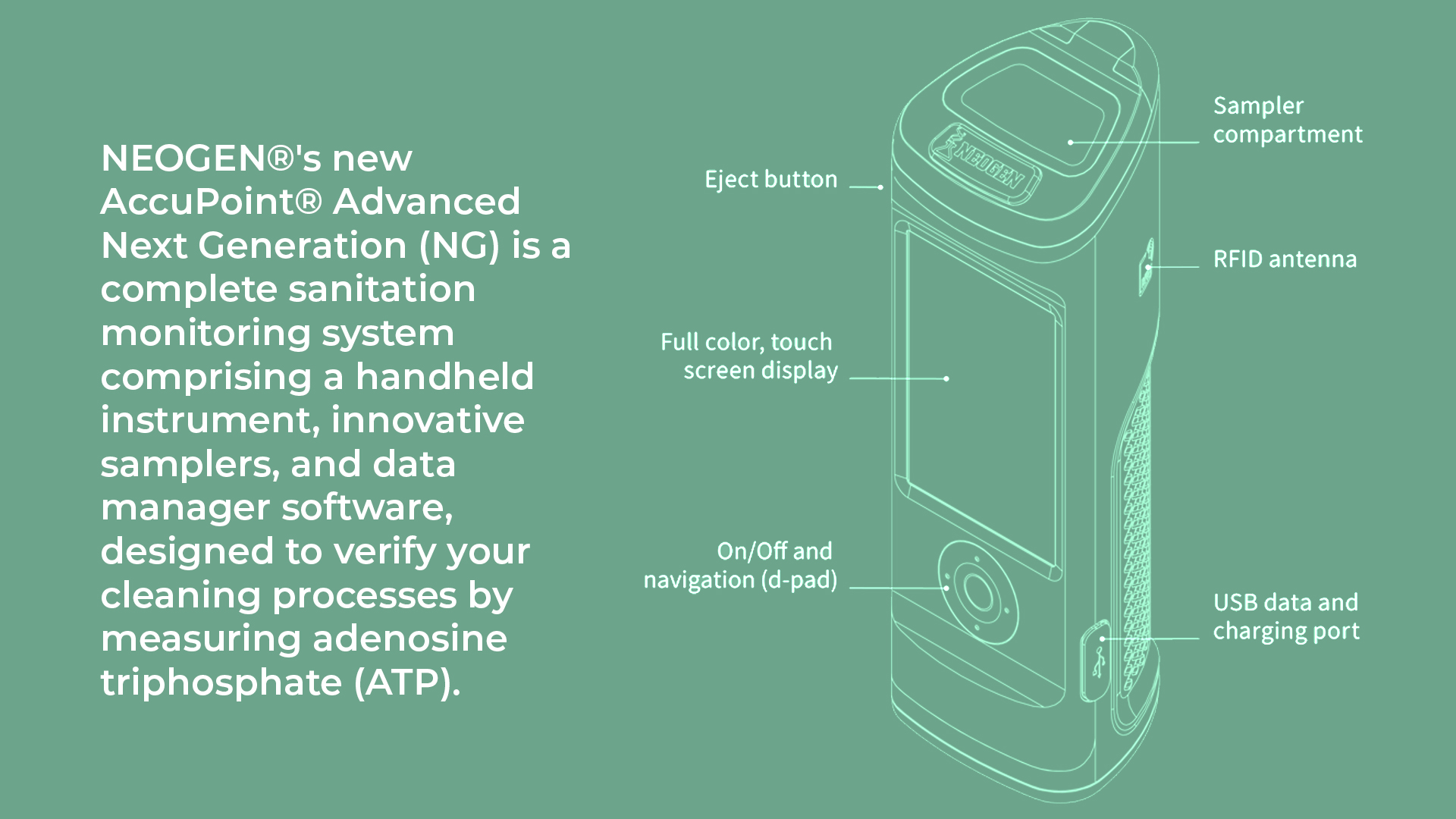 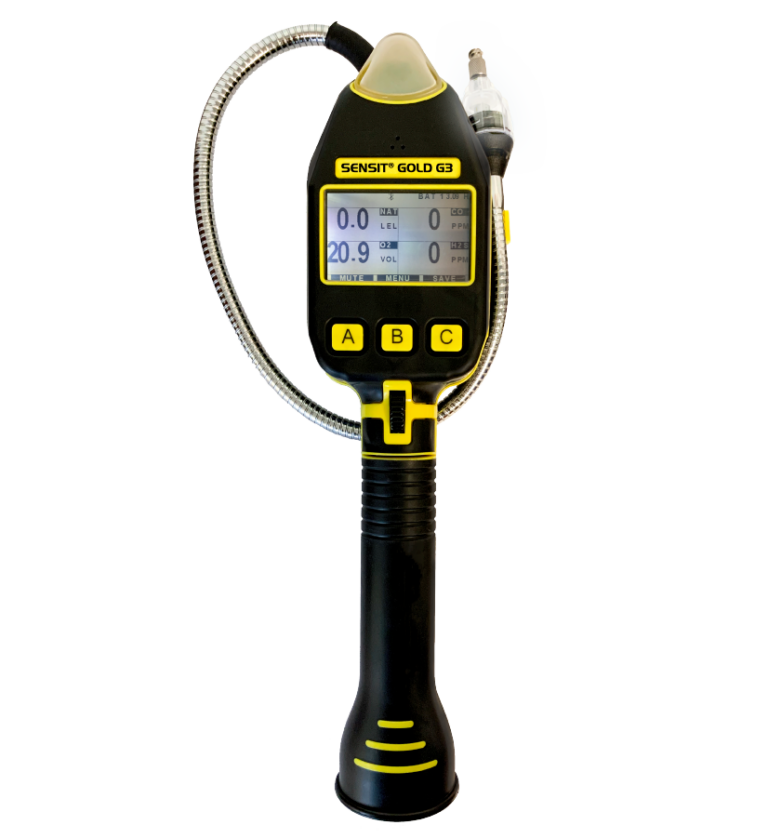 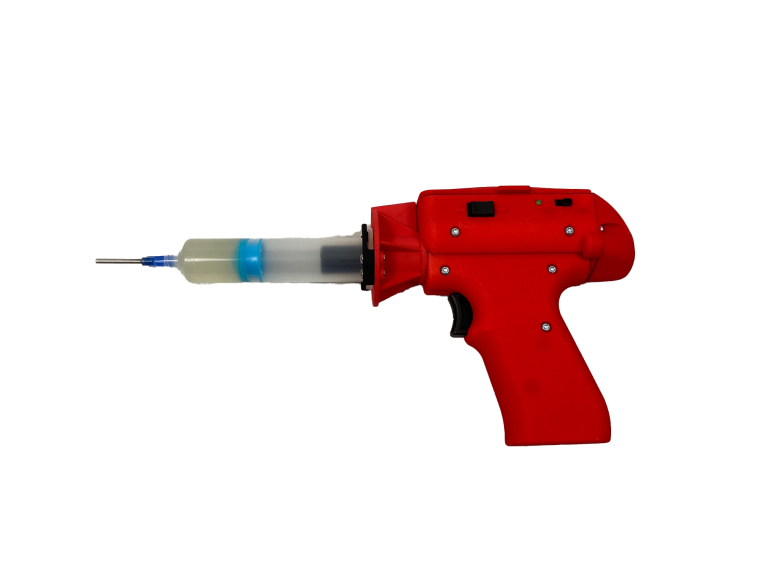 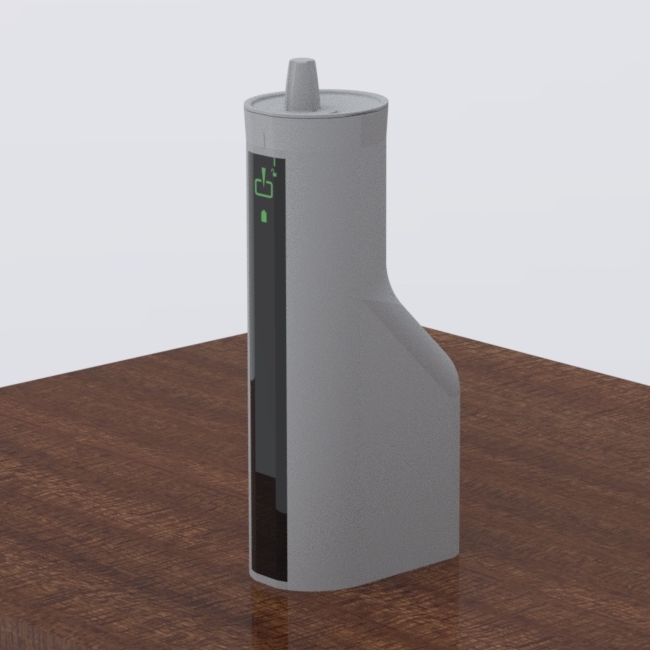 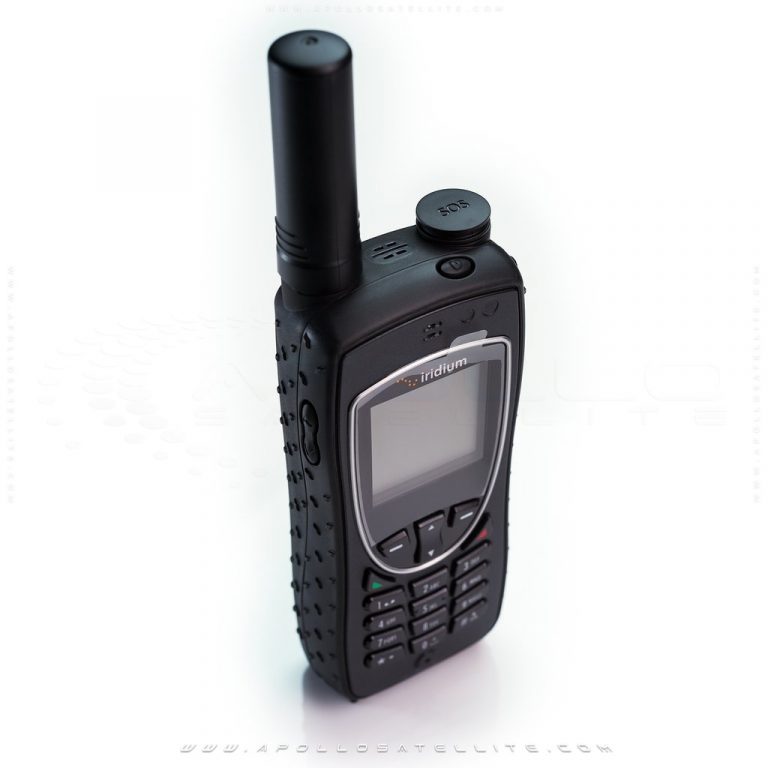