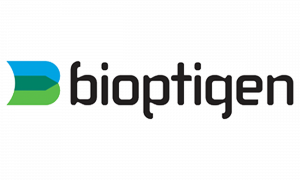 Porticos worked with Bioptigen to execute their proprietary Optical Coherence Tomography (OCT) technology as a practical and highly effective medical device. The Envisu is a revolutionary ophthalmic system that produces detailed images of the internal structure of the eye for both clinical and research applications.

Designers at Bioptigen needed to advance their product and they selected Porticos for the design. The Porticos team optimized Envisu by utilizing the proprietary “engine,” while also mitigating annual production costs.

Ultimately, Bioptigen considered a reduction in size & weight, with improved thermal performance and shock resistance. The designers also added the ability to disconnect specific components, which made the unit easier to build & service. 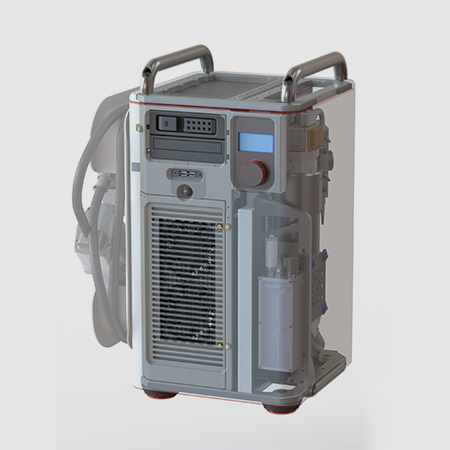 Porticos engineers partnered with multiple Bioptigen teams to identify its essential features, as well as opportunities for improvement. Following multiple iterations of industrial design concepts and mockups, Porticos designed a new system that met all of the objectives.

This new system led to the creation of the probe interface module, which allowed the interchanging of the scanner probe in the base unit. This module required adding a new connection point in the main optical fiber. The connection was executed with minimal signal loss and included a clever dust cover for the optical connection.

Separate optical and electronic modules were also devised, which were independently removable from the chassis for servicing. This configuration assisted with assembly while a hinged electronics enclosure aided with debugging, as service personnel could access the interior while operating the unit.

Porticos implemented a lightweight and strong structural chassis, low-cost thermoformed covers, and removable spool to improve transportability, as well as an adapted OEM medical cart to complete the system.

Overall, Porticos worked to improve product aesthetics and ergonomics, along with manufacturing methods compatible with a limited annual production volume and a simplified design. 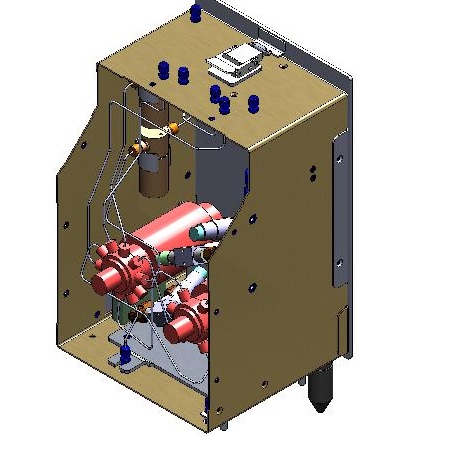 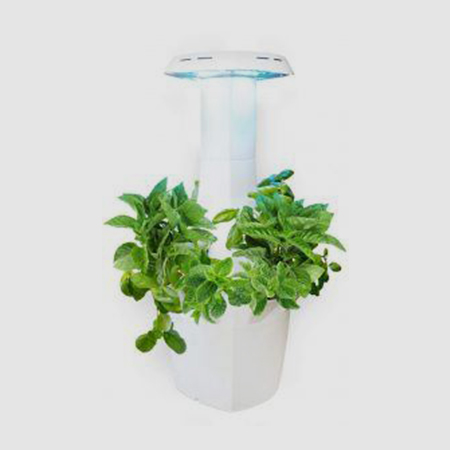 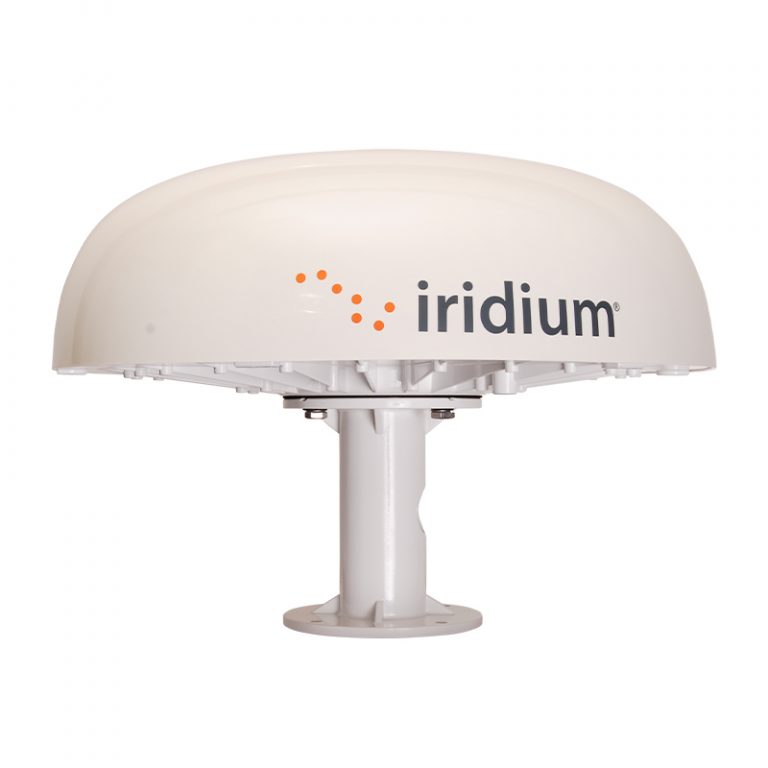