What Are The Mechanical Engineering Principles?

These principles or rules describe the foundation for the operation of mechanical systems. They deal mainly with concepts like force, energy, and motion by defining them through mathematical problems and equations.

It is important to highlight that mechanical engineers need a broad set of skills, which should be based on basic principles. Here’s a great view on the main skills required and how they are required to be successful, based on a study conducted by the Bureau of Labor Statistics of the United States in 2015.

Clearly, the skills to deal with the mathematical problems and equations that define the mechanical engineering principles are the most important.

Although it is a broad and diverse science, the basic principles of mechanical engineering can be summarized with the table below:

In this article, we provide an overview of the basic concepts of mechanics, the first of these principles. The concepts covered include:

Force is one of the most basic concepts in mechanical engineering principles, which makes the basis for the definition of other important aspects.

Simply put, a force is anything that has an effect on a body that tends to alter the state of motion of that body. Mathematically speaking, a force is a vector. This means it has a magnitude and a direction, and both must be used to fully describe it.

A force is usually described as one of two effects:

Any of these two effects results from the interaction between two or more bodies. Whenever there is an interaction, there is, at least, one force affecting each of the bodies. The force will no longer affect the bordes only when the interaction stops.

Forces are considered to be the causes of linear motion, and this effect is defined by Newton’s Laws. This is the reason to use Newton as the standard metric unit for force.

One Newton is the amount of force required to give a 1 kg mass an acceleration of 1 m/s2. And the equation to calculate the force is: 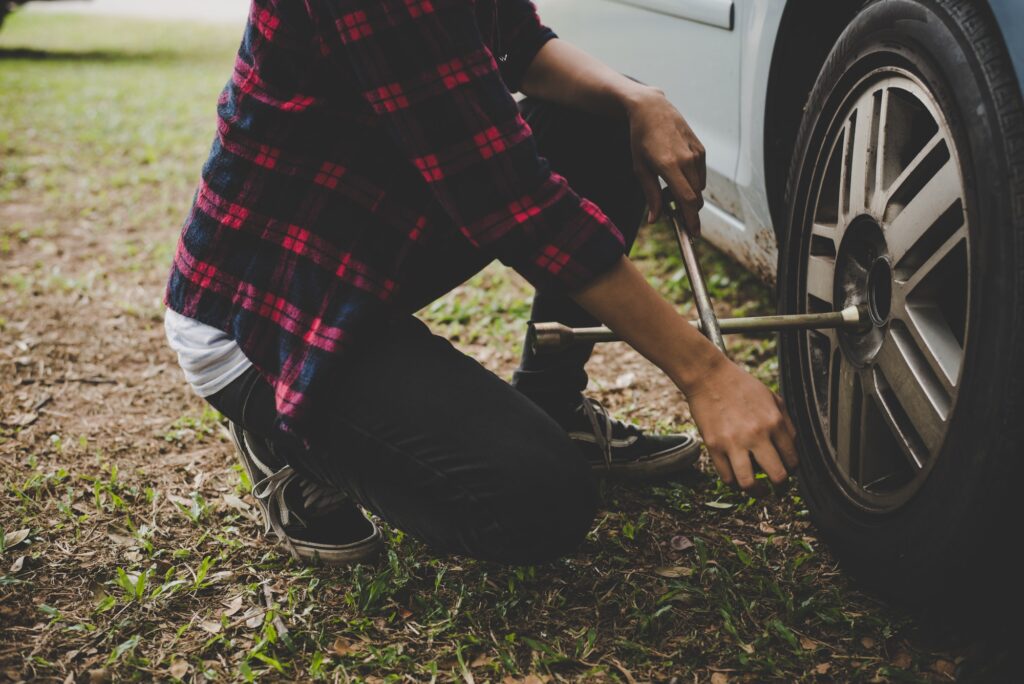 Torque is a special type of force because instead of causing linear motion, it causes rotational motion, which is why it is also called rotational force.

A common example of torque is when an axle is rotated by pushing on a rod or lever. Likewise, a linear force at a distance from the center of the axle can be generated by applying torque on the axle.

Torque equals force multiplied by moment arm and it is mathematically represented by the following relationships:

T is the torque in newton-meters

F is the force (Newtons)

R is also sometimes called the moment arm. The force, F, is applied perpendicular to the radius, lever, or moment arm.

The relation described can be represented by:

Work = Force x distance moved in direction of force; where work is measured in Joules (J), the force in Newtons, and the distance in meters

Mathematically, work can be expressed by the following equation:

Power is defined as the rate at which work is done. In other words, it is a function of work and time. It can be mathematically represented by using the following equation.

The standard metric unit of power is the Watt. From the equation above, it can be deduced that a Watt is equivalent to a Joule/second.

A common term for power is horsepower, which is generally used to describe the power delivered by a machine, such as the engine of a car. One horsepower is equivalent to approximately 750 Watts.

It is hard to argue that mechanical engineering is among the most important of all professions. Some authors believe that engineers save more lives than medical doctors (physicians). For example, poor water or the lack of it is the second-largest cause of human death in the world, and if engineers are given the tools, they can solve this problem. (J. Bird, C. Ross. 2012.)

Think about all the things you used in your everyday life, from simple lever systems like the one in your toilet to sophisticated electronic systems. All of them include mechanical engineering and involve either force, torque, or power in at least one of the components.

PrevPreviousWhat Is Mechanical Design And Its Steps
NextThermodynamics In Mechanical EngineeringNext