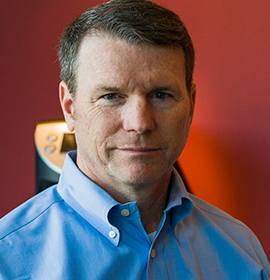 In 2003, Sean became a co-founding partner of Porticos Inc., and has since served as Director of Engineering. He has been responsible for managing both the technical leadership of many projects from various industries, and business and sales activities of the corporation.