The Business of Ideas: The Six-Month Rule 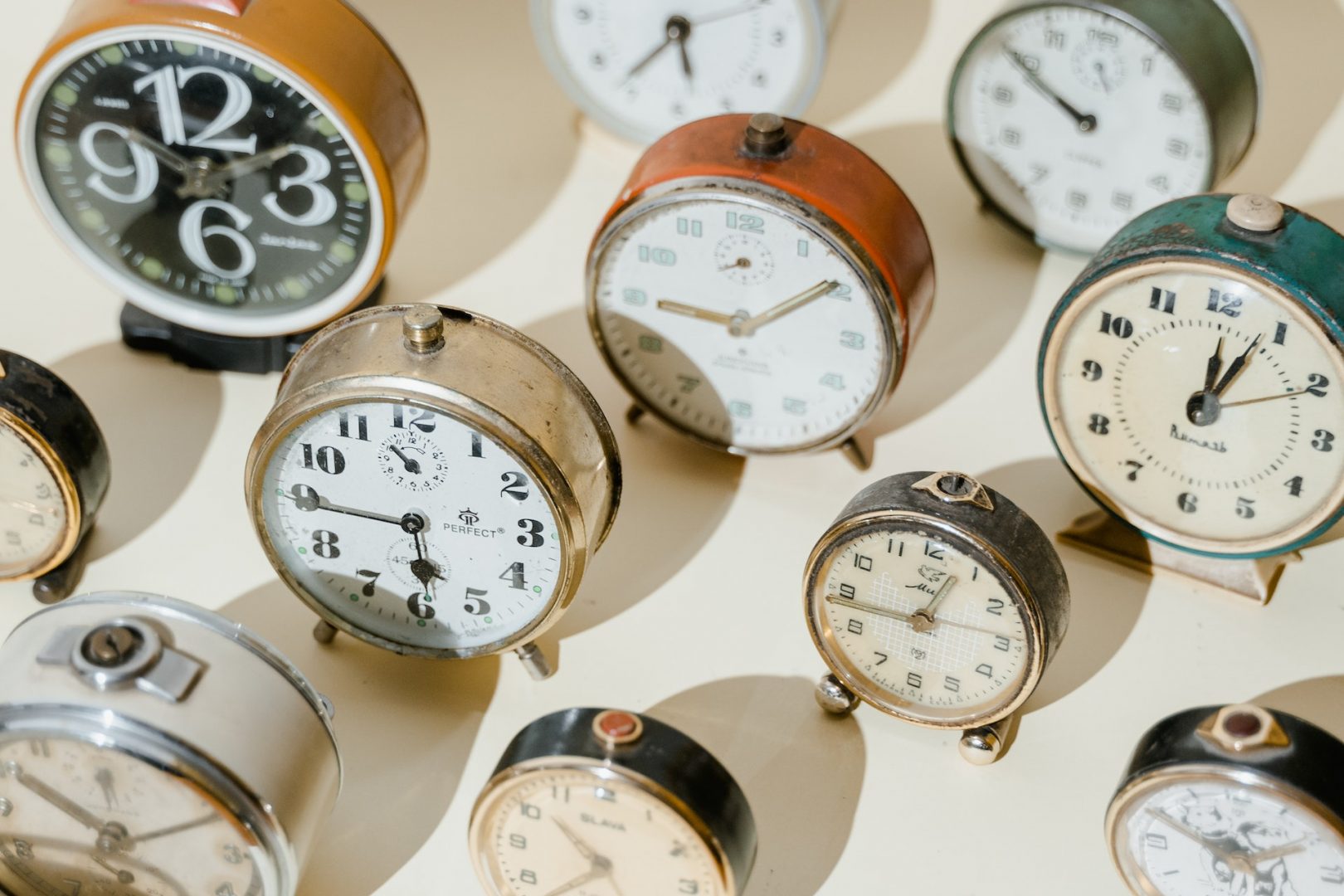 We’ve spent the last several issues defining some of the attributes most prevalent to those who we’d consider to be “innovative.” Quite frankly, we’ve probably disheartened a few of you and painted a picture that the inventor is close to “all-knowing.” This time we’re going to turn the looking glass around and point out some of the typical weaknesses of the inventor mentality. Why? Because the purpose of the series is to help understand what it takes to build a Business of Ideas. There’s nothing wrong with being an inventor, or perhaps more accurately a “tinkerer”, and just enjoying doing those types of things. But building an idea into a business requires more work and a variety of skills. 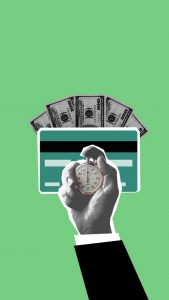 There are several areas in that an inventor will often have weaknesses (I can’t tell them all here or I wouldn’t have any fodder for future posts). In this section, we’ll look at what is often affectionately known as “Time to Market”, and introduce the Six-Month Rule.

Most people who’ve been in the work world understand the “time to market” idea. Basically, it’s the time it takes to bring a product from the concept to the customer. Different products usually require different development times. You wouldn’t expect a commercial jet engine to be brought to market in the same time that it takes to bring one of those McDonald’s Happy meal toys to your child’s eager hands. But within each of those categories, smart men and women are working hard to develop new products and stay competitive every day.

Inventors aren’t typically your most time-conscious individuals. Even simple time management tasks, like remembering to come into the house for dinner at 6:00 pm can be elusive. Just imagine how tempting it is for the tinkerer to spend an eternity making those incremental improvements.

It’s for that reason I introduce the Six-Month Rule for your consideration. What’s the Six-Month Rule? Most simply it means that from the time you come up with a novel solution to a problem (a.k.a., an innovative idea) you probably have six months before some other smart person in some other town comes up with the same, or at the very least a competitive, solution.

If you have a good idea and it isn’t already being solved, you cannot take a lackadaisical approach to developing it. If you do, and it truly is a problem in need of a solution, it will be solved by someone else.

I can’t count the number of times I’ve had what I consider a good idea only to find with a little searching that there are solutions or products already out there that do the same thing. In those cases where there didn’t exist the idea already, any procrastination will usually be made evident within a short time by seeing a new product show up that addresses the problem.

So what’s the point? If you have a good idea and it isn’t already being solved, you cannot take a lackadaisical approach to developing it. If you do, and it truly is a problem in need of a solution, it will be solved by someone else. 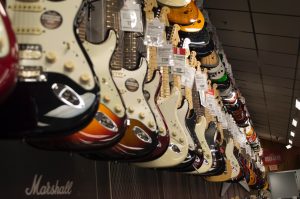 Think of the great inventor duals of the past. Tesla (AC power) versus Edison (DC Power) for bringing electric power into the home. Nicolaus Otto vs. Alphonse Beau de Roaches for developing the first automobile internal combustion engine (Otto’s original patent was overturned in 1886 in favor of the patent granted to Alphonse Beau de Roaches for his four-stroke engine though Otto continued to work on the invention while de Roaches’ mainly stayed on paper). Even fun things like Leo Fender vs. Less Paul for who was first to develop the solid body electric guitar. This isn’t a coincidence. Recalling from one of our earlier articles, if you consider the number of US patents that have been granted in 2019 alone (669K) it really makes you question why it isn’t the case more often.

Furthermore, a lapse in activity can have a detrimental effect on your rights to patent the idea (again, see Otto vs. de Roaches). It’s fairly well understood that in the US the first to invent gets credited with the idea. But what might be lesser known is that you have to have evidence showing continual progress or research on an idea to keep those early dates. So you can’t expect to dream up some cool idea and then let it sit on the shelf to resurrect at a later date.

What’s worse is the more valuable ideas typically involve the greatest market. And the greatest market quite often correlates to a large number of people who are faced with the problem on a daily basis. As I said before there are a lot of smart men and women out there who, when faced with that problem, actively pursue solutions. Don’t let your pride get in the way and give you the false impression that you’re the only one capable of coming up with a solution.

If you don’t have the strength or discipline to adhere to time constraints don’t be dismayed. Team up with someone who does. Let me give you a word of advice: it needs to be a situation where both share mutual respect. After all, each is going to be pushing the other in areas they are not always comfortable. But by building the right team you can quickly see the value of partnership.

So let’s recap the purpose of this section. Clearly stated, if you have an idea or solution to an existing problem and there is not already a viable solution that addresses the problem, you better get going. You probably only have a six-month grace period before someone else beats you to the punch.