The Business of Ideas: The Single Product Myth 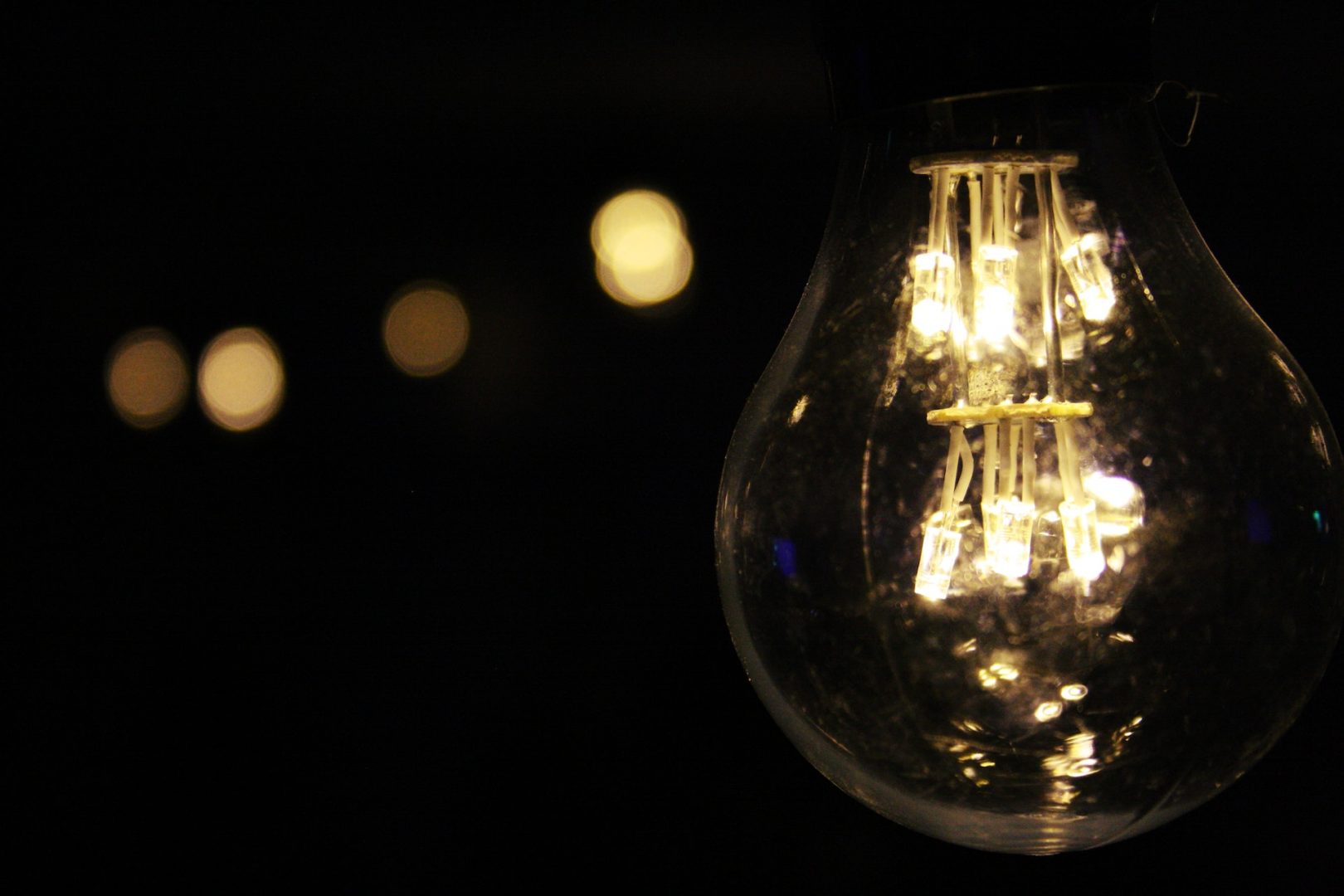 In this post, I will explore a common misconception that many people have. I call this the “Single Product Myth.” You know, the little voice deep down that says, “if I could just come up with that one great idea, I’d be walking on easy street.”

The truth is it takes more than a single idea or product to build a business. First of all there is the whole odds thing you have to consider. I’m not going down that path again here since we discussed it in detail last time, but suffice it to say the chance that your idea will produce a monetary return is fairly low. To be successful you need to have a portfolio of ideas or products to work with. I compare it to the general disclaimer and advice your investment manager would give you on the importance of diversification. The more ideas you have, the larger your intellectual property portfolio can be and the greater your base will be for generating a return on your investment.

I suspect that there are some of you twitching in your seat right now wishing that I was standing in front of you so you could point out the errors in my ways. Surely there have been lots of entrepreneurs who have started a company on the premise of a single idea and reaped the rewards. What about Bill Gates at Microsoft or Steve Jobs at Apple? As I said before, it is not impossible and I suspect that there are some of you who do have the “good story” to tell, but let’s take a deeper look at the Microsoft example. 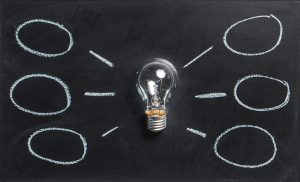 Maybe it’s just semantics, but I would argue that he started with a vision rather than a product idea. There is a difference. His vision led to the development of a large intellectual property portfolio and a wide range of products. A search on the US Patent and Trademark Organization site shows a large number of patents assigned to Microsoft. Similarly a ride to the nearest computer or software store will probably astound you by the sheer number of products that Microsoft is into. Bottom line, he had a vision, he was creative and surrounded himself with other creative people to develop innovative products in support of his vision. He has a knack for business and he was a little lucky to boot! Either way you look at it, a pretty good combination to say the least.

Looking at the flip side of that example, I know a couple of engineers that had a pretty good idea for a product to address a real problem in the marketplace. They used their engineering skills, did test markets, etc., all with good results. They were successful in being granted a couple of patents on the product and put together a solid business case. With help from a few private investors, they were even able to launch into production in late 1996. Although the product was well-received, and garnered positive reviews it struggled, just barely able to cover the cost of manufacturing. Probably not what you would consider a financial success story by any measure.

What’s the difference between the two?  You could argue (and I think that you’d be right) that the original kernel that spawned the companies was stronger in our Gates example compared to our anti-Gates example. That would go a long way to explain the difference in the number of zeros preceding the decimal point in the return on investment of these two examples. But I would contend that the latter company could have been “successful” as well if they had expanded their product offering.

You have to continually and actively seek out problems (or opportunities as the self-help books would say).

Still not convinced? Go to any store, or mall, or even any local flea market and what do you see; a store or booth with just one item? No! You see retailers with a multitude of products on the shelf. They might be similar in theme, like a candle shop for example, but even that store will have a variety of candles plus various knick knacks and accessories for candles. This is the same whether you are in retail or whether your business is developing products. The sooner you come to that realization the better.

So what should we learn from this, that we should just give up and sit on the couch in front of the TV? Absolutely not! We just need to realize that if innovation is a cornerstone upon which we are going to build a business, then it cannot be a part-time endeavor. You have to continually and actively seek out problems (or opportunities as the self-help books would say). You have to develop innovative solutions to those problems.  And you have to build your business portfolio all while remaining aligned to the overall vision of the company. Remember what we said last time: most active inventors have more than one patent to their credit. To be successful it needs to be a passion, not a hobby, but we’ll save that for another day.

If you don’t take away anything else from this post please understand this: if you intend to build a company solely on the merit of a single product idea you’d better keep your resume up to date because you’re probably going to need it.