The Business of Ideas: Marketing is Key 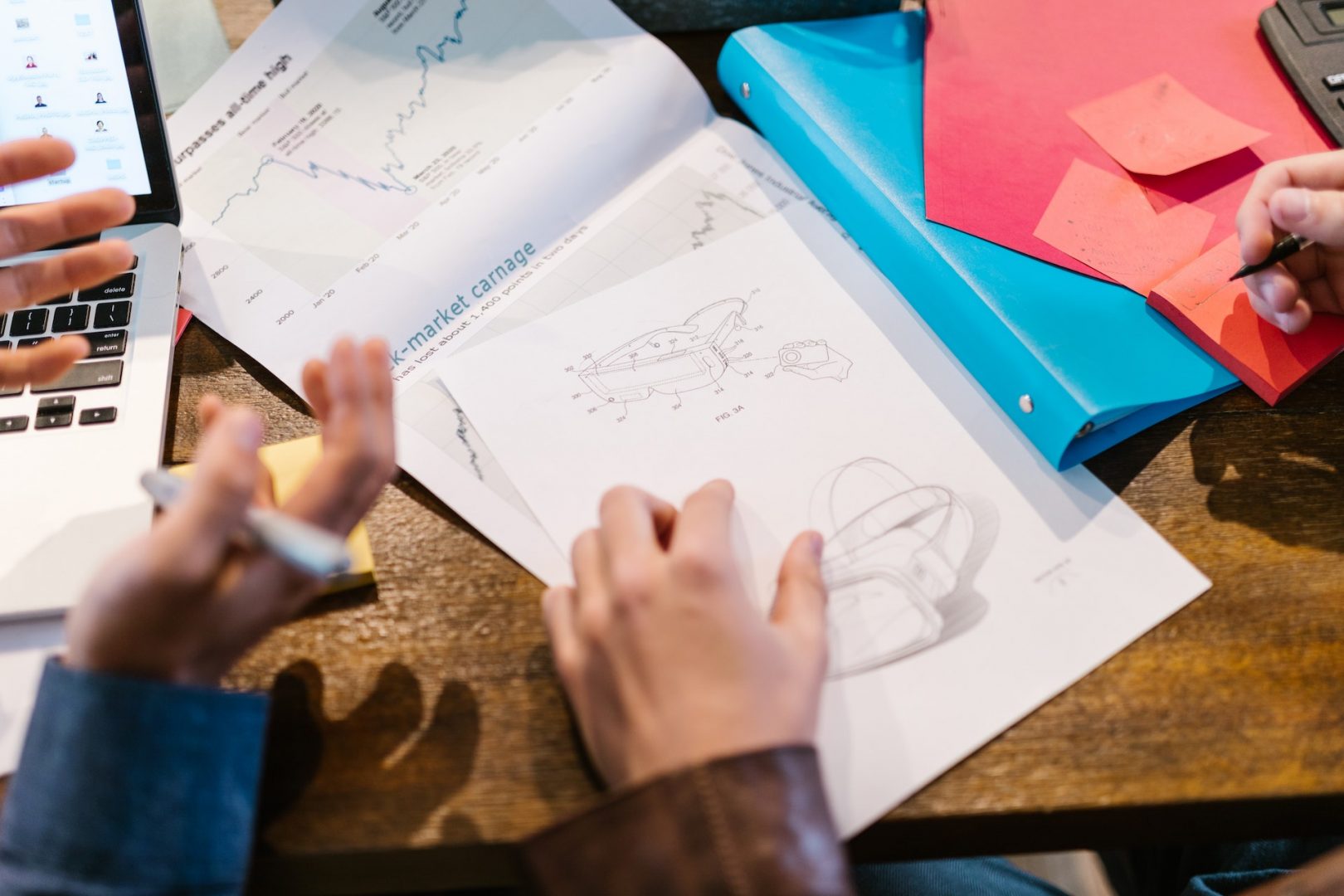 If questioned, most “inventors” would place the importance of the invention on the technical aspects of the design. And I’ll confess that’s what I think of when I think of the word “invention.”

But in reality, that’s only part of the puzzle. And unless your sole reason for inventing is to try and get more patents associated with your name than Thomas Edison (good luck), then you must be attuned to the market, both in terms of what the market wants and ultimately how to market the invention. So let’s talk about marketing.

I’m sure there are more than a few of you who either have a Pocket Fisherman in the closet or gave one to your dad for Father’s Day many years ago. Can you name the inventor? You may not know with confidence who invented it, but I bet you can name the marketing guy who used to do the infomercials: Mr. Ron Popeil.

Ron’s father actually invented the Pocket Fisherman originally (then Ron “re-invented” it sometime later) but the point is that the Pocket Fisherman (or the Veg-O-Matic, or Chop-O-Matic, etc.) probably wouldn’t be considered a particularly technical patent. I mean you just don’t picture a room full of scientists hovering around a Petri dish when you think of the Pocket Fisherman. However, because of incredible marketing, Ronco sold many millions of those types of devices over the years and laughed all the way to the bank. Considering this, and the fact that Mr. Popeil has numerous patents like this to his name, then I’d say he’s not only an inventor but a financially successful one.

According to the American Marketing Association (AMA), marketing is “the activity, set of institutions, and processes for creating, communicating, delivering, and exchanging offerings that have value for customers, clients, partners, and society at large.”  Whether this is the definition you had in mind or not, it’s easy to see that in order to have an idea that is going to be successful (either financially or as a humanitarian solution) you must put a lot of effort and thought into how to market the idea. Failure to do so means that your idea, however wonderful, probably will be destined for the dusty patent archives somewhere, with the only hope of resurfacing a prior art reference on some future patent. Regardless of who does the marketing (you or a firm you might hire), successful marketing requires a good understanding of the market.

When considering the market, the law of economics trumps the law of physics. If you have a solution but no problem that needs to be solved, then you really don’t have much. You might not consider yourself a salesperson, but you can understand the market. Typically if you’ve got a revolutionary idea, then you probably have more knowledge of the market than you might suspect. What were the things that made you come up with your new idea? Who are the types of people having similar problems as you did when your new idea was spawned? Follow the thread from there until you are fully versed in the market that your idea is suited for. Learn all you can about the type of people who might be interested in the product you’ve developed. If it’s not a “consumer” focused idea think outside the box. Perhaps the right customers to consider are businesses, universities, or science organizations. In today’s internet world, everyone with a computer can get a respectable amount of information on the market just by searching.

I can tell you from experience that even if you do hire a marketing firm, one of the first things that they are going to do is question you about the market. Sure they’ll have access to some more detailed tools for identifying volumes of similar products, etc., but in the beginning, they need to learn what your idea is and what market you think is most applicable. The more you know about the market, the more effective your marketing campaign will be. And ultimately it will allow you to do a better job of deciding if the idea has financial merit or not.

To summarize, we have two aspects of marketing discussed today. One is understanding the market. There are a variety of ways that this can be accomplished, but typically I do an internet search and follow the thread. For example:

Once you have the data, be honest with yourself about how this might impact the success of your idea. Don’t try and put a square peg in a round hole. Ultimately you will end up frustrated and the peg still won’t fit.

The second piece is how to market your product. Once you understand the market and identify what position you want to play in the market, you can start to formulate a solid marketing plan that will address your goal. Perhaps your new information is pointing to manufacturing yourself, or you want to license the idea to someone else to manufacture, or you just want to sell the entire idea outright. Use this information to decide how to approach your marketing.

The more you know about the market, the more effective your marketing campaign will be. And ultimately it will allow you to do a better job of deciding if the idea has financial merit or not.

As I’ve said before, if this isn’t your strength, consider teaming up with those who do have this strength. But be aware that marketing can be a very costly proposition; be sure to fully understand the costs and what you will be getting for those costs before you get in too deep. And ultimately compare this cost with the market knowledge you gained previously (product cost pressures, volumes, etc.) to come to a decision on whether this expense can be supported by the potential sales. If not, the answer isn’t to skip the marketing but to consider that the idea isn’t going to return financial rewards worth pursuing.

Even though we’ve only scratched the surface, you can see that understanding the market and marketing of the idea (or product) are critical aspects to getting a return on your brainchild. You need to tackle these with the same gusto and detail that you do when you are sitting at the CAD station and modeling up that next great idea.